Girl-Kuripot Is Having Another Giveaway and Xend Will Make Sure It Reaches The 12 Winners Nationwide!

Be one of the lucky 12 winners that will receive great prizes from Girl-Kuripot. Check out website page and join in the fun by following the step-by-step to-do list! 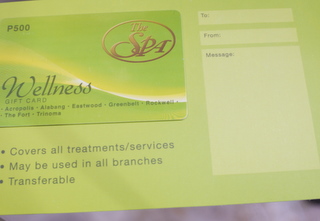 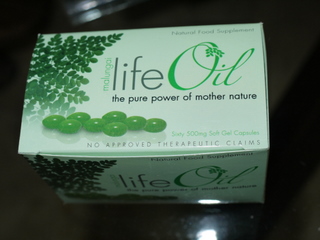 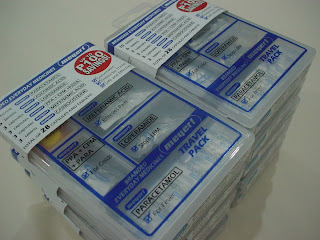 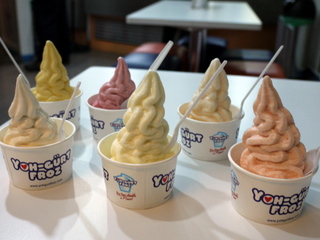 Project LL is giving away two Garnier products to one lucky winner in time for her birthday. Garnier Pure Self-heating Sauna Mask and Garnier Overnight Whitening Peeling Cream are up for grabs! 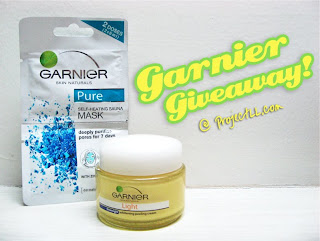 This giveaway runs until September 2, 2010.
For more details SEE THIS LINK.

Here is the latest political ad by Philippine presidential candidate Manuel Villar who has paid millions of pesos to a top ad agency to advance his campaign:


Then, there's this much earlier political ad made for Ricardo Lopez Murphy who ran for the presidency in Argentina. The ad, titled "The Truth/La Verdad", won silver lion in the 2006 Cannes Lions contest:

Murphy went on to lose the elections.

While there are more ads elsewhere in the world with the same, possibly copied, concept (an American advocacy ad called "Lost Generation" and another political campaign in Lithuania), Villar's advertisement, which plays round-the-clock on national television, is a shameless infringement of intellectual property rights and a disgrace to Filipino creativity. 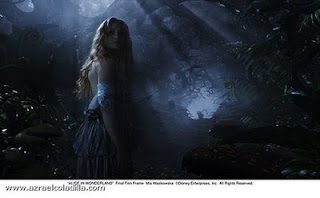 What's it about? All grown up, significantly sexy and, Alice is being married off to a wealthy ginger lord with horrific teeth. Her free-spirited ways has pegged, and she's was very depressed around the normal, adventure-free life awaiting her. After an incident involving a rabbit hole, she finds herself in a twisted, highly whirlwind-inspired universe that she recognizes from her childhood dreams. 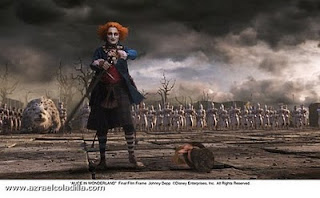 There are talking animals, cakes that shrink people and creatures from The Jabberwocky aplenty. Sadly, though, the merry land is runby the cruel Red Queen (played, as a supporting character always in a Burton flick, by creepy Helena Bonham Carter) who no one really likes. Alice, The Mad Hatter (Johnny Depp), Tweedle-Dee and Tweedle-Dum (both expertly played by Matt Lucas) and the Cheshire Cat embark on a mission to fulfill a prophecy that will see the beloved White Queen restored to the throne, and the ruined land freed! 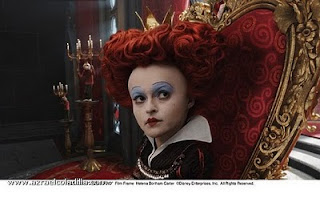 What's good about it? Everything! Mia Wasikowska is well sexy, Depp is suitably loony, and whatever acid Tim Burton took whilst art directing this masterpiece, it was definitely the expensive kind.

The whole thing rules, it's that simple. It's the most anticipated movie of 2010! Only two days to go! Alice in Wonderland is shown in Philippine theaters starting March 4, 2010. If you want to experience it on IMAX 3D, you can check out SM North EDSA IMAX Theater.

Azrael is giving away a limited-edition Alice in Wonderland pocket watch and I BADLY WANT TO WIN IT! Hope lady luck pick me this time.

LG Lollipop 2 Cellphone not just for Girls, also for GLAM

LG is current releasing its Lollipop 2 phone in Korea. The phone is also known as LG-SU430, KU4300 and LU4300. It's a very adorable clamshell phone designed with the young, text-happy teens and tweens in mind. With its cutie color scheme it is sure to be a hit with the girls and gays alike. This new version has a 2.5 times more hidden LED (hidden under the phone lid). This means you can “Pimp” your phone any way you want with your desired graphic or animation. 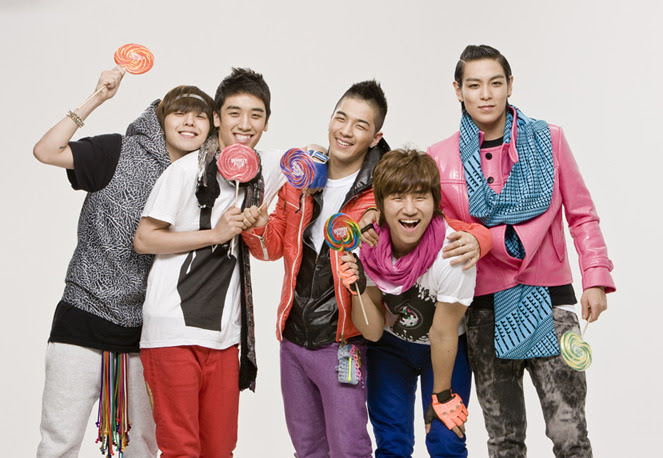 It also lets you apply specific animation for your SMS, e-Mail and calls. You also are treated to 5 different “Cute” themes or skins for your GUI, the usual DMB TV tuner, Camera, GPS and much more. It's definitely a steal.